Whats great about the band is that we're all virtuosos and we're having fun.....and soon you can see an exclusive collection of clips of behind the scenes videos of the actual recording's and rehearsals as well as the  the final recording itself that came on the very first take (as usual.)

With years of experience in the music and entertainment industry,Donny Stew knows the ins and outs of the business. He is a recognized music composer/content provider for TV and film clients including: NBC, CBS, ABC, HBO, MTV, Nickelodeon, Disney, Comedy Central to name a few, as well as productions in 20 nations worldwide. As a songwriter and musician, he has written and recorded with members of rock bands including Springsteen's E Street band, Alice Cooper, Blue Oyster Cult, Nektar, toured with the Lester Lanin Big Band and as a band leader with his own original Rock & Pop songs & music productions (licensed by EMI and Zomba) he was the opening band act up for Rick Derringer, Ritchie Havens ,Return To Forever, Chick Corea and The Turtles. 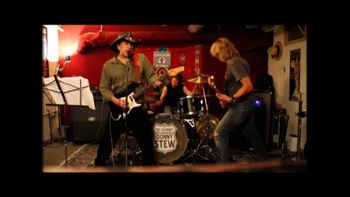 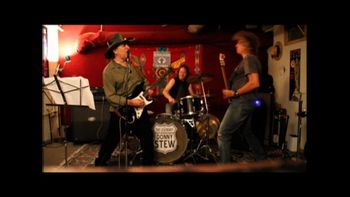 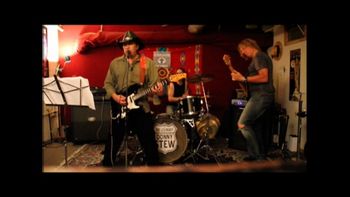 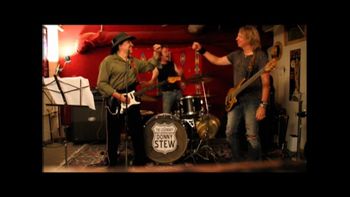 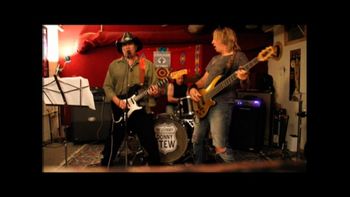 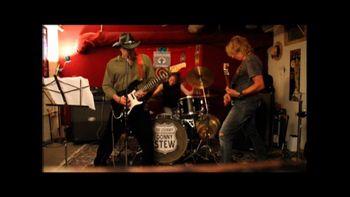 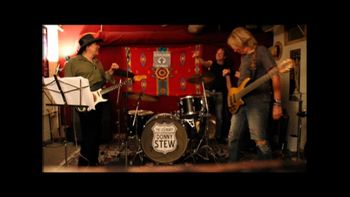 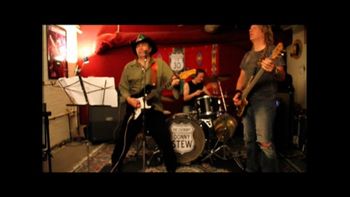 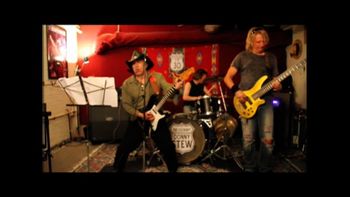 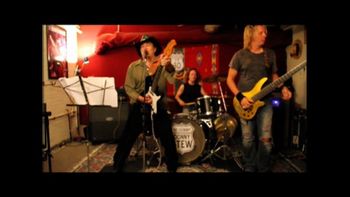 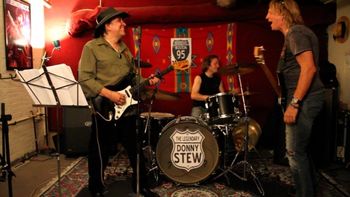 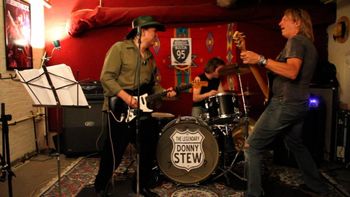 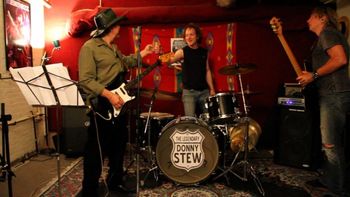